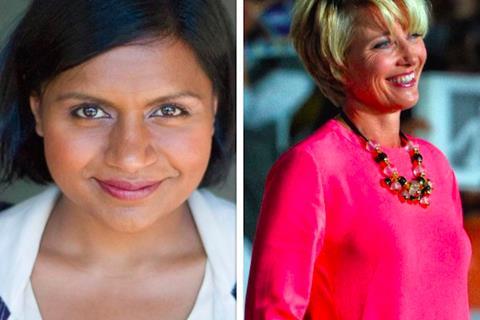 Heading into the EFM, 30WEST and FilmNation Entertainment are teaming up to finance the Mindy Kaling and Emma Thompson comedy Late Night.

CAA and 30WEST handle US rights and principal photography on Late Night is set to commence in April based on a screenplay by Kaling about a beleaguered late-night talk show host (Thompson) who hires her first female writer (Kaling) to revitalise the show and her life.

Productions scheduled for release in 2018 include Sebastian Lelio’s Disobedience starring Rachel Weisz and Rachel McAdams; This Is Us creator Dan Fogelman’s Life Itself starring Oscar Isaac and Olivia Wilde; and The Children Act starring Thompson.

30WEST comes out of a productive Sundance where it partnered with Bleecker Street on US rights to Wash Westmoreland’s Colette starring Keira Knightley, announced a majority acquisition of NEON, and arranged a partnership between NEON and AGBO Films to buy Assassination Nation.