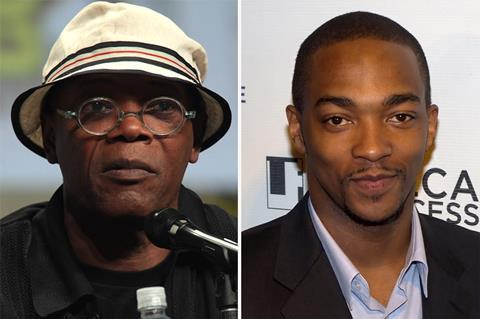 It is based on the true story of two African American entrepreneurs who, during the 1950s, tried to circumvent the racial limitations of the era by recruiting a working class white man and training him to pose as the head of their business empire while they posed as a janitor and a chauffeur.

Mister Smith is handling international sales at this week’s European Film Market in Berlin. Endeavor Content and ICM are handling US.