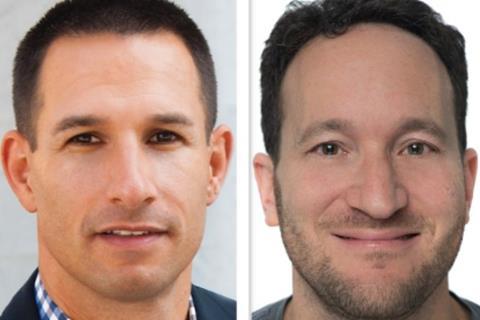 The company kicks off with a slate of 20 projects that includes an animated feature inspired by the music of the late rapper Juice WRLD; animated feature and Reggaetón story Nuevo Rico based on Kris Mercado’s SXSW short and set within a psychedelic future version of the Caribbean island; and a subversive live action-comedy feature that Quinta Brunson (Abbott Elementary) is writing for Sony Pictures.

At MGM Rosenberg oversaw feature development and production on Creed 1 and 2 with Ryan Coogler, Michael B. Jordan and Sylvester Stallone; Jordan Peele and Nia DaCosta’s Candyman; Aretha Franklin biopic Respect, among others.

Rothman most recently co-wrote and co-directed Spider-Man: Into The Spider-Verse and served as a producer and writer on 22 Jump Street, The Five-Year Engagement, Forgetting Sarah Marshall, Popstar, and Get Him to the Greek. Television credits include head writer at The Late Show with David Letterman.

Modern Magic is based in Los Angeles.