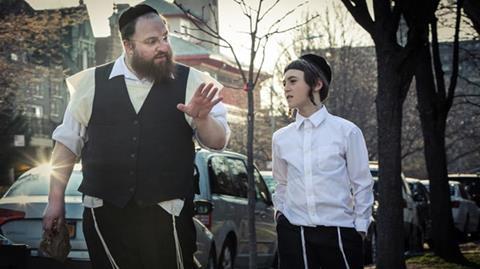 Sophie Dulac Distribution has acquired the drama for France and Rialto has taken rights for Australia and New Zealand. Mongrel Media has acquired Canadian rights.

Menashe screens in Berlin on Sunday and centres on a single father from Brooklyn’s ultra-orthodox Hasidic community who struggles to secure custody of his young son.

Weinstein wrote the script with Alex Lipschultz and Musa Syeed.