'Most Beautiful Island', 'The Work' among SXSW jury, special winners 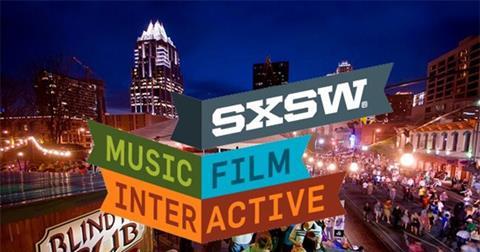 Ana Asensio’s Most Beautiful Island prevailed in the SXSW narrative feature competition, while special jury recognition for breakthrough performance wet to James Freedson-Jackson from The Strange Ones.

Top documentary honours went to Jairus McLeary and Gethin Aldous for The Work.

The inaugural SXSW Adam Yauch Hörnblowér Award in honour of a filmmaker “whose work strives to be wholly its own, without regard for norms or desire to conform” went to Assholes by Peter Vack.

In the shorts categories Forever Now won narrative shorts, while the documentary prize went to Little Potato, the Midnight Shorts prize to The Suplex Duplex Complex, and the animated shorts prize to Wednesday With Goddard.