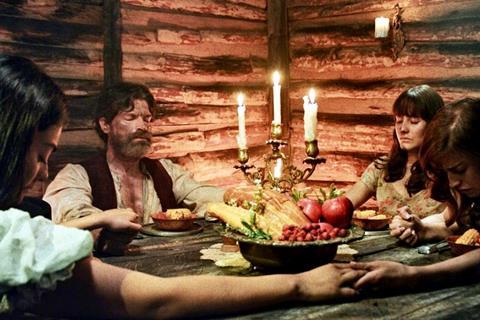 Luz: The Flower Of Evil

Mantícora Distribución will partner with genre aces Mórbido Group to promote the film about the leader of a small mountain cult whose daughters challenge his authority.

Alzate wrote and directed Luz: The Flower Of Evil and Afasia Films produced.

MPI’s Nicola Goelzhaeuser brokered the deal on behalf of the filmmakers with Jose Luis Mejía Razo of Mantícora Distribución.

MPI stablemate Dark Sky Films will distribute in the US, Raven Banner Releasing in Canada, MovieCloud in Taiwan, Mad Dimension in Germany, Wild Duck Productions in Spain, Kinologistika in Russia, Doc:co in Colombia, and Digit Movies in Italy.