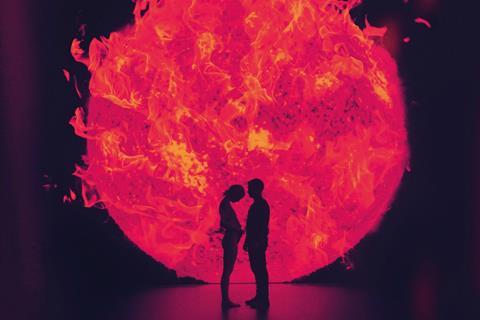 Streaming service and theatrical distributor MUBI has taken UK and Ireland rights to Ema, Pablo Larraín’s dancer drama that premiered at Venice earlier this month.  The Match Factory is handling international rights to the film.

The film stars Gael García Bernal and Mariana Di Girolamo and centres on the eponymous Ema, a talented dancer who rethinks her life after a shocking incident upends her family life and marriage to a tempestuous choreographer.

It received its world premiere at this year’s Venice, had its North American premiere at Toronto, and will screen at the upcoming BFI London Film Festival.

Ema marked Chilean auteur Larrain’s return to Venice after his previous film Jackie premiered on the Lido in 2016.