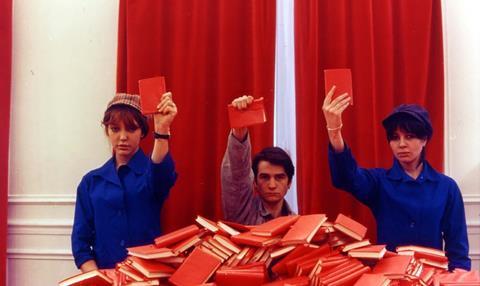 The first deal between the duo, which will take effect from November, will cover the UK, Germany and Australia.

Earlier this year MUBI signed its first studio deals with Sony and Paramount and at Cannes picked up its first acquisition for all rights in a partnership deal with New Wave for Miguel Gomes’ Arabian Nights.