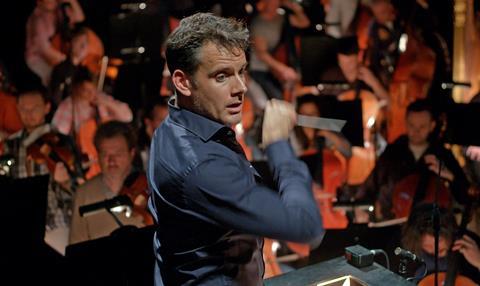 It is produced by Philippe Martin’s Paris-based Les Films Pelléas.