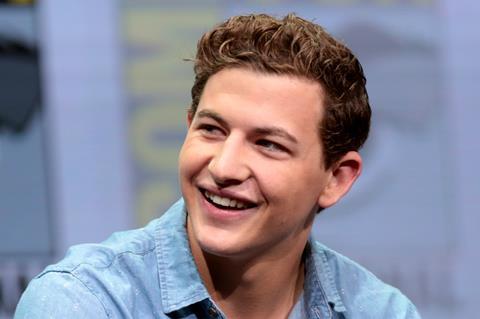 “We look forward to collaborating with Gravitas on future titles especially since Gravitas has demonstrated over many years and many titles that they know what works commercially at every level of distribution,” said Myriad CEO Kirk D’Amico. “Nolan and his team have consistently shown excellent results on the titles that they have released.”

“Gravitas Ventures is thrilled to collaborate with Myriad Pictures, an industry leader in film distribution,” said CEO Nolan Gallagher. “Our catalog has now grown to the point where working with Myriad will allow us to expand the international presence of our diverse slate of narrative films and continue to acquire commercial films for global audiences.”