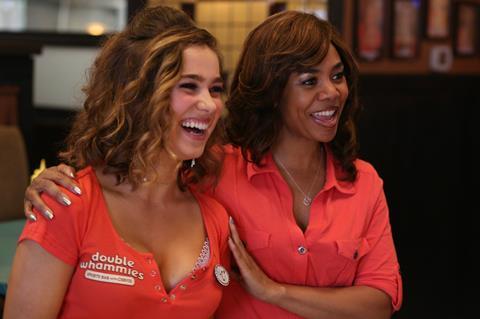 Myriad has licensed Spain to La Aventura, Portugal to Cinemundo, and China to Leeding Media. Magnolia Films released Support The Girls in the US in August.

Hall plays the general manager at a ’sports bar with curves’, a beloved and protective leader of her team of employees whose incurable optimism and faith are put to the test over the course of an eventful day.