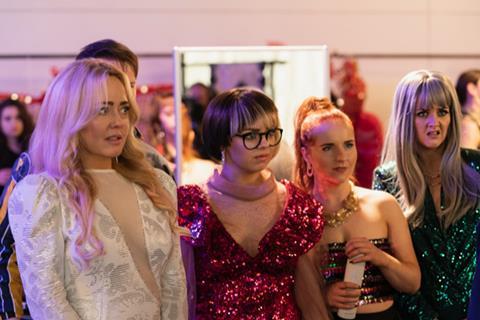 Producers are Auveen Lush, Ciara Appelbe and Liz Gill. The O’Sullivan Productions dark comedy shot in location in Ireland and was made in association with Fís Éireann / Screen Ireland and The Broadcasting Authority of Ireland. Wildcard Distribution is distributing in Ireland and the UK.

Myriad Pictures president and CEO Kirk D’Amico said: “We are pleased to be working with the producers on this original and comedic film firmly set in Ireland.

“Rachel Carey, the writer and director, has created a very believable world of hair salons and stylists confronted with an existential problem. The performances are terrific. The final cut of this film will leave you smiling.”