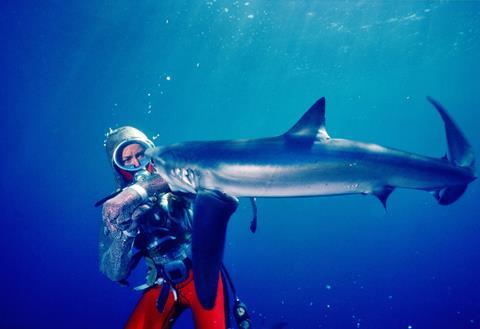 Playing With Sharks follows Taylor from her days as a champion spear fisher in the 1950s to her work as passionate shark protector who also shot all the underwater scenes in Jaws.

Producer Bettina Dalton pitched the project during Sundance 2019 to Dogwoof, which became one of the film’s backers through its production fund TDog Productions.

Playing With Sharks is a WildBear Entertainment production, with principal production investment and development support from Screen Australia, and developed and financed with the assistance of Screen NSW.