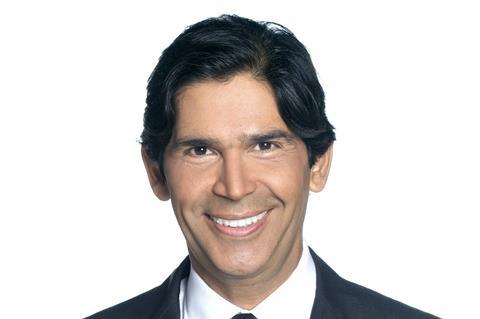 Each entity will continue to produce its own brand of content geared to targetted audiences. Luis Silberwasser will continue to lead the company’s US networks Telemundo – the leading Spanish-language broadcast network in weekday prime time in 2017 - and Universo, as president of Telemundo Networks.

Santana and Silberwasser will continue to report to Cesar Conde, chairman of NBCUniversal International Group and NBCUniversal Telemundo Enterprises.

“Marcos brings decades of experience in content development, production and distribution. In this broader role, he is uniquely positioned to propel and expand our content creation capabilities worldwide,” Conde said.

“We are fortunate to have both Marcos and Luis manage two of our fastest growing business units, as we continue to make Telemundo the undisputed leader in Hispanic media.”

He joined NBCUniversal Telemundo Enterprises in 2007 when Telemundo completed the purchase of the operating assets of its foreign distributor, Tepuy International Corp, where Santana was president and CEO.