Nearly half of the UK’s independent cinema are operating at a loss, says report (exclusive) 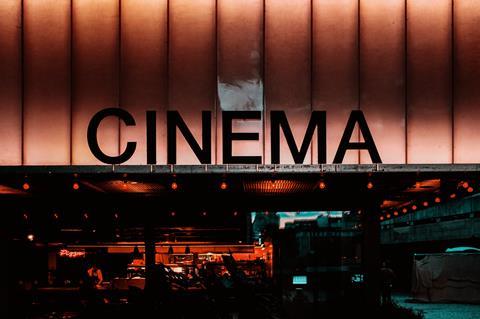 A report published today (September 17) from the Independent Cinema Office (ICO) has revealed the continuing impact of Covid-19 across UK cinemas, with 47% of respondents operating at a loss and unsure when they will return to profit.

Of the venues surveyed, 31% are unsure how long they can operate at a loss and 24% have needed to make redundancies, with 38% saying they need further financial support to cover the loss of income, while 15% of respondents have not reopened at all.

The anonymous survey took place between August 23-31, 2021, and was completed by 133 respondents, broadly from independent cinemas (chain, charity and for-profit venues), as well as community venues, mixed arts venues and multiplex cinemas.

“The costs of film hire are being balanced against increased overheads and staffing costs. There are challenges in making venues both safe and welcoming again, as well gaining access to a suitable range of content for different audiences.”

Audience confidence and lack of admissions are the biggest concern for venues (81%) and greatest priority over the next one to three years (87%), with 80% of venues particularly keen to increase audiences under the age of 30.

On the pandemic’s impact on content, 34% of respondents say they have struggled to acquire films for their programme, while for 56% of venues, uncertainty around film releases and having content to play is a primary concern. The reduced theatrical window has impacted 45% of respondents’ programmes. On a more positive note, 21% are now playing more independent titles.

“This report illustrates the current challenges facing cinemas and gives some indication of the challenges ahead,” said ICO director Catharine Des Forges. “Like many industries, cinemas are still juggling the competing demands of social distancing, consumer confidence, economic uncertainty, and the responsibility of caring for staff and audiences’ safety and welfare.

“However, what the past 18 months have shown us is how important independent cinemas are to their local audiences, and how valued they are by communities beyond a space to watch films. For the next year, ongoing support and close collaboration between distributors and cinemas are likely to remain important while cinemas continue the process of welcoming their audiences back and returning to financial sustainability.”