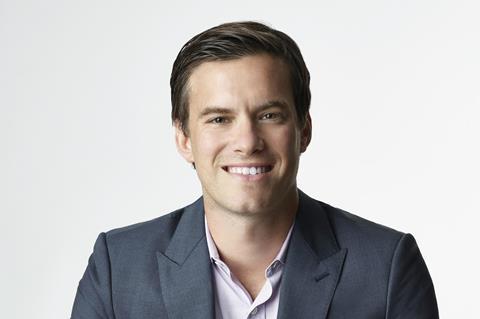 MGM on Thursday (21) announced that it has hired Stephen Bruno from Netflix to serve as chief marketing officer.

The new arrival spent more than four years as vice-president of creative marketing at Netflix, where he oversaw the global teams responsible for Netflix Originals including series like The Crown, Stranger Things, 13 Reasons Why, Orange Is The New Black, The Crown, and Narcos, as well as features like Bird Box and Mudbound, and documentaries and unscripted such as Wild Wild Country, Making A Murderer, and Queer Eye.

Prior to Netflix, Bruno worked as president of marketing at The Weinstein Company, and at Miramax Films.

“Stephen is a creative industry leader and we are excited to welcome him to MGM as we build on our momentum as a leading independent content creator backed by an iconic library of brands. He has been at the forefront of developing disruptive marketing executions in traditional and emerging media spaces across the globe,” said Burnett and Brearton.

“As we drive our content portfolio forward, he brings the perfect balance of film, television and cutting-edge digital expertise. We also look forward to having Stephen be a key part of the greenlight process across our businesses. His years of theatrical film experience will be especially invaluable to United Artists Releasing as the newly-expanded venture continues to carry out the storied legacy of its namesake as a home to the most creative storytellers.”

Bruno said, “I am honored and thrilled to be joining the MGM team and look forward to doing my part to build an exciting future for the iconic brand around the globe. My years at Netflix have been exhilarating and I am inspired to bring my learnings to one of the most legendary entertainment companies in the world, MGM.”