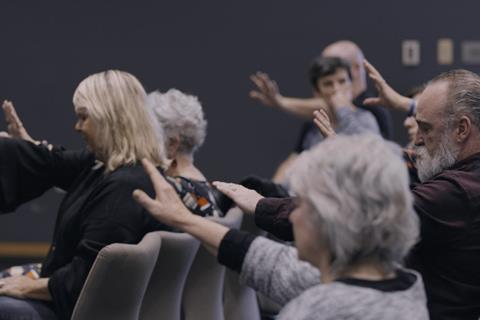 Ryan Murphy and Jason Blum are among executive producers on the title, which was invited to screen at Tribeca and Telluride last year before the pandemic scuppered plans.

It will premiere at Tribeca on June 16 prior to debuting on the platform in August.

Kristine Stolakis made her feature directorial debut on Pray Away, which follows former leaders of the “pray the gay away” movement as they contend with the aftermath of their actions.

Meanwhile a survivor seeks healing and acceptance after more than a decade of trauma.

Blumhouse Television served as executive producer on the feature and partnered with Murphy prior to bringing the film to Netflix.

The streamer collaborated with Murphy on documentary A Secret Love, and Blum and Murphy worked together on The Normal Heart.