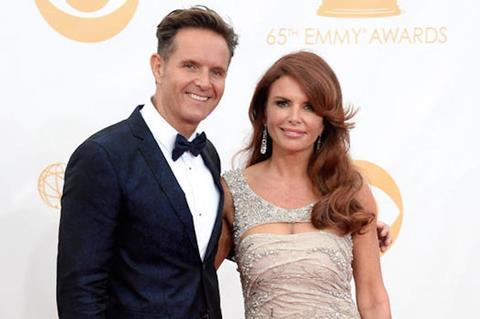 Netflix has ordered Messiah straight-to-series and will stream the one-hour drama in 2019.

Messiah chronicles the modern world’s reaction to a man who first appears in the Middle East creating a groundswell of followers around him claiming he is the messiah. Is he sent from God or is he a dangerous fraud bent on dismantling the world’s geopolitical order?

In 10 hour-long episodes, the story unfolds from multiple points of view, including a young CIA agent, an Israeli Shin Bet officer, a Latino preacher and his Texan daughter, a Palestinian refugee and the media.

Michael Petroni created the series and brought the project to Netflix with Emmy-winning producer Mark Burnett, MGM’s television group and digital president. Petroni, who wrote the first episode, will serve as an executive producer alongside Burnett, Roma Downey, Andrew Deane, and James McTeigue, who will also serve as a director.

“Messiah promises to be a fascinating series for viewers of every faith, and a thrilling drama filled with multi-layered characters set on a global stage,” Cindy Holland, vice-president of original content for Netflix, said.

Petroni added: “Messiah will have every viewer asking the question, ‘Is he or isn’t he?’ How you answer that question may reveal more about you than it does about the show. Messiah challenges us to examine what we believe and why.”

Downey and Burnett said: ”Messiah is a series that will have the audience asking big questions. What if someone showed up in 2018 amid strange occurrences and was thought to be the messiah?  What would society do? How would the media cover him? Would millions simply quit work? Could governments collapse. It’s a series that could change everything.”