Netflix has acquired worldwide rights to documentary Casting JonBenet, which is set to get its world premiere in the US Documentary Competition at this year’s Sundance Film Festival. 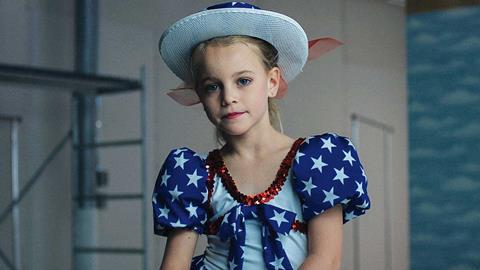 Netflix plans to give the film, director Kitty Green’s feature follow-up to the award-winning Ukraine is Not a Brothel, a limited theatrical release in the spring.

Casting JonBenet explores the still unsolved murder case of six-year-old American beauty queen JonBenet Ramsey and looks at how the crime and its aftermath have shaped the attitudes and behavior of successive generations of parents and children.

Said Schamus: “For Scott and me, working with Kitty, a visionary filmmaker whose originality is matched by her empathy, has been one of the great privileges of our careers.”

Added Macaulay: “We couldn’t be more excited to now have Netflix on her team, continuing their bold non-fiction roster.”