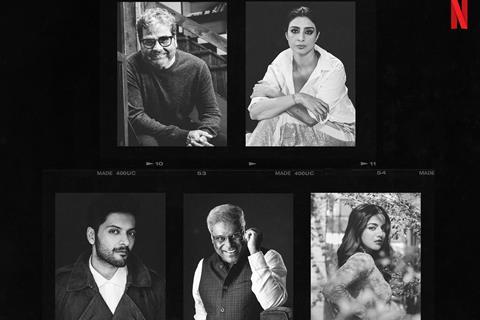 Bhardwaj will both direct the film and produce through his Vishal Bhardwaj Films banner. He also co-scripted the feature with film and TV writer Rohan Narula. The story revolves around an Indian spy who is assigned to track down the mole selling India’s defence secrets.

Tabu recently starred in A Suitable Boy, directed by Mira Nair for Netflix and the BBC, while Fazal has credits including Victoria & Abdul and Furious 7. The cast also includes Ashish Vidyarthi and Wamiqa Gabbi.

Bhardwaj is one of India’s most acclaimed filmmakers with credits including Shakespeare adaptations Maqbool, Omkara and Haider, as well as cult classic Kaminey and 7 Khoon Maaf, which played in Panorama at the Berlin film festival in 2011.