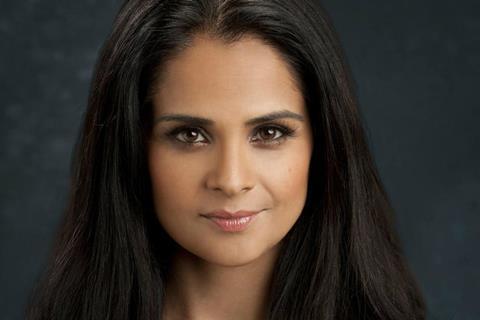 Barmack, who is going to start his own production company, has led the streamer’s international originals effort in Latin America, EMEA and India.

Bajaria joined Netflix two-and-a-half years ago and has worked on scripted and unscripted shows including You, Bodyguard, Queer Eye, Nailed It and Tidying Up With Marie Kondo. Before joining the company, she was president of Universal Television, working on series including Unbreakable Kimmy Schmidt and Master Of None.

In his eight years at Netflix, Barmack has helped the company expand its output of original programming for international markets, which are currently responsible for the majority of the streamer’s growth in subscriber numbers. Series on which Barmack has worked include Club De Cuervos in Mexico, Elite in Spain, Suburra in Italy, The Rain in Denmark, Dark in Germany and Sacred Games in India.

Netflix chief content officer Ted Sarandos commented: “Bela Bajaria is an incredible creative talent – bringing global hits like You, Nailed It and Queer Eye to Netflix. She is the perfect person to build on our international efforts, helping to bring the world’s stories to the world whatever the language.”

Bajaria added: “We have an amazing opportunity to bring stories from different cultures and in different languages to audiences all around the world. Netflix is just scratching the surface on what’s possible and I could not be more excited to get started.”

Said Barmack: “Leading the Netflix international originals team these last few years has been the adventure of a lifetime – I couldn’t be more proud of everything we achieved and wish the team all the best for the future.”