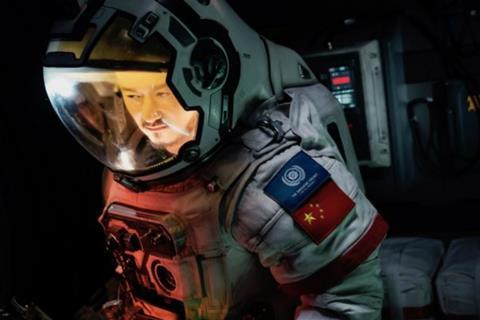 Neuchâtel International Fantastic Film Festival (NIFFF) has announced its full industry programme for its 2019 edition (July 5 – 13), with a focus on the challenges of contemporary audiovisual creation.

‘Computer-generated Actors In Discussion’ will consider the use of visual effects to digitally recreate actors, with a conversation with Kamen Markov, VFX supervisor at UK effects business Moving Picture Company; Andy Wood, president of the UK’s Cubic Motion; and Fredrik Löfberg, director of Germany’s Goodbye Kansas.

There will also be a panel about new models of content development, and a pitching session for fantasy web series.