EXCLUSIVE: A $77m film, TV and media investment fund will be launched in early 2016. 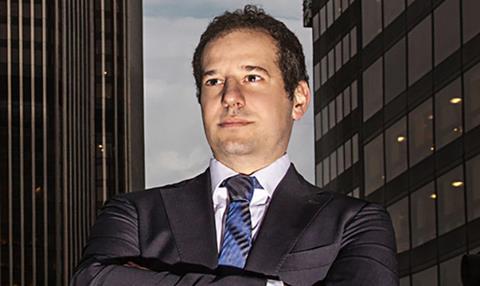 A new UK-China film, TV and media investment fund is set to launch in early 2016 with the aim of funding new UK-China co-productions.

The plan is to grow the assets under management to $2.3bn (£1.5bn) by 2020 through further collaborations with UK and China co-productions partners.

The British and Chinese governments have both endorsed the fund.

Parveen Thornhill, UKTI Regional Director for London, said: “In 2015 investment from overseas productions into the UK film industry was worth more than £1 billion.

“The UK and China film co-production treaty signed in 2014 has improved links between the two countries, strengthened film industries, and brought with it significant opportunity for collaboration. Both governments fully support the capital partners in their efforts to establish the fund and wish them every success taking it forward.”

Varcale Capital Management is a London-based investment company that specialises in film and TV productions, among other investments, and has provided funding for upcoming British horror The Exorcism Of Anna Ecklund. The company runs Soho Film Finance, offering EIS investment for film projects, and two music recording studios in Soho.

Pairstech Capital Management is an investment management firm that has branches in the UK, Switzerland and Italy.

Varcale CEO Davide Cottarelli [pictured], in a joint statement with Pairstech CEO Enrico Danieletto and Waheed Qaiser (chairman of both), said: “Although the Fund will predominantly cater for the demand in the China market we will also capture the UK and international entertainment markets as appropriate.”

Chai Sen, chair of Beijing Zhongze Culture Industry Co. and an executive director of Propeller Culture and Media, described the memorandum as “a golden deal in golden times”.

“The Fund will undoubtedly bring together the best of industry knowledge, creative talent, technology, production experiences and business opportunities from the UK and China,” he added.

The fund’s creation follows the ratification of a UK-China co-production treaty in March this year.