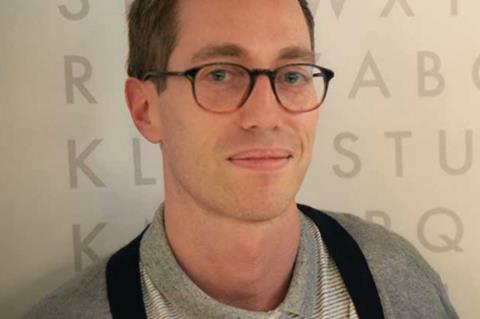 The move follows news last October that New Regency was establishing an international sales team in London, which is focused on films and headed up by former Lionsgate executive Charlotte Thorp. She is understood to be expanding her team.

Rubin left Scott Free in January this year following changes to that company’s TV business. He was previously at Origin Pictures and his credits include The Sense Of An Ending.

In his new role, Rubin is overseeing the development and funding of projects from inception, as well as seeking to partner on projects from other producers.

“As we continue to explore various formats and distribution platforms for our deep library along with newly produced product, our direct expansion into international television production is the next strategic step,” said Yariv Milchan, chairman of New Regency.