Ed Rubin, the managing director of Scott Free London, is stepping down from the company at the end of the month. 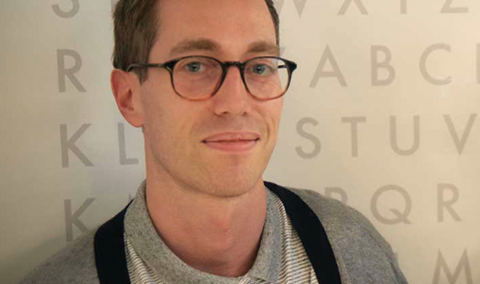 The move comes against the backdrop of a restructuring of the company’s TV operations in London, which has seen several employees depart to date. Screen understands that Scott Free’s LA office will now principally oversee the TV side of the business.

Upcoming on the small screen are the second series of Taboo, as well as Steven Knight’s A Christmas Carol for the BBC, both of which are shooting this year.