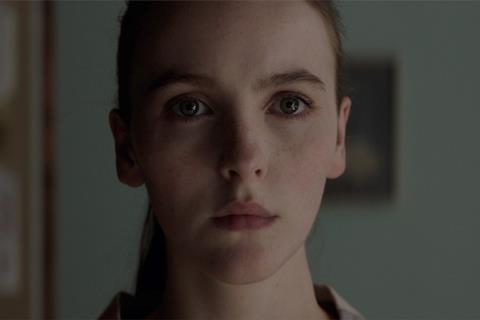 Robert Beeson’s New Wave Films has acquired all UK and Ireland rights on revenge thriller Rose Plays Julie, which Hyde Park International will introduce to worldwide buyers at the EFM in Berlin.

Skelly plays twentysomething Rose, who uncovers more than she bargained for when she tracks down her biological parents.

Finding her mother reluctant to have anything to do with her is just the beginning for Rose as she uncovers devastating, long-suppressed secrets.

New Wave Films will release Rose Plays Julie in the UK and Ireland in partnership with Eclipse Pictures in May.