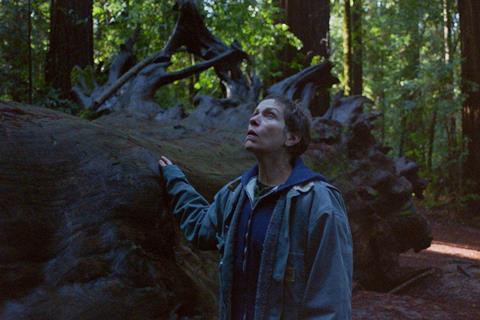 Searchlight Pictures’ Nomadland has added the PGA Award to its trophy cabinet as it sets its sights on the Academy Awards on April 25.

The Baftas await on April 11, followed by the Oscars two weeks later that will bring a full stop to a protracted yet absorbing awards season.

The omens and statistics are smiling on Nomadland. The PGA best film winner has gone on to win the best picture Oscar 21 times in the last 31 years. That said, last year’s win for Parasite delivered one of the exceptions after 1917 won the PGA.

Nomadland has won top prizes at Venice, Toronto, Broadcast Film Critics Association, Bifa, and Golden Globes among numerous accolades from critics’ groups. It is not nominated for the ensemble SAG award on April 4, although frontrunner McDormand is among the lead actress contenders.

Elsewhere, Oscar favourite Soul was named best animation, and Oscar-nominated My Octopus Teacher continued a fine late season surge as it prevailed in the documentary category.

All feature and select TV winners appear below in bold.

One Night In Miami (Amazon Studios)

The Trial Of The Chicago 7 (Netflix)

Over The Moon (Netflix)

David Attenborough: A Life On Our Planet (Netflix)

Award for Outstanding Producer of Televised or Streamed Motion Pictures

Dolly Parton’s Christmas On The Square

What The Constitution Means To Me.