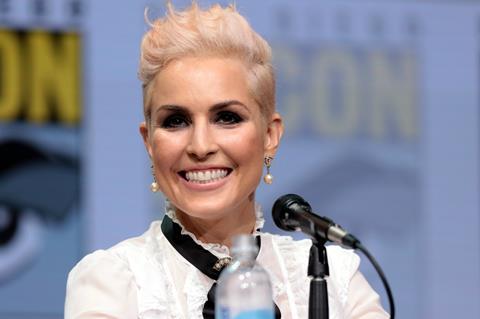 AGC Studios has dropped another film into the AFM, launching sales on revenge thriller The Secrets We Keep to star Noomi Rapace with Joel Kinnaman in talks to join the cast.

Ryan Covington wrote the screenplay about a woman rebuilding her life along with her husband in New York after the Second World War.

Their life starts to unravel when they encounter an eerily familiar man who may have been one of their chief tormentors at Birkenau concentration camp. Kinnaman is in talks to play the mysterious stranger.

“The Secrets We Keep is that rare kind of thriller that is equal parts shocking and cathartic,” said Shapiro. “The kind of film that will demand attention. Stuart and I are so thrilled to be working with the entire creative team that has been assembled for this unique and exciting project.”