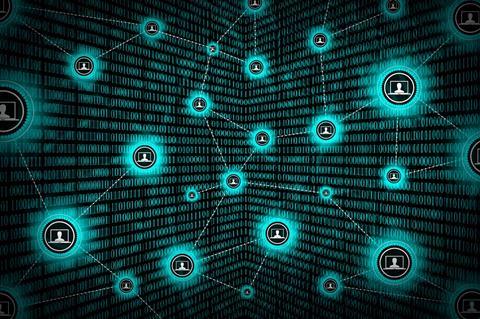 The studio will develop and produce entertainment-related NFTs (non-fungible tokens) and digital goods based on its slate of productions. These include crime drama Karma, comprised of multiple interlinked short stories from across the globe, curated entirely on the blockchain.

Based on a short film produced by Phoenix Waters, the production will shoot each story in a different country, partnering with filmmakers in the US, UK, Hong Kong, Singapore, Japan and Korea,

Both the individual short stories and full feature film will be made available as NFTs, alongside digital goods and tokens.

OBS’ first project will be a music competition, Marvion’s Music Monarch, an NFT-only competition where artists around the world will have their works curated on the blockchain for viewers to vote through the use of NFTs.

“Omnific Blockchain Studios was formed to support and empower creators around the globe to optimise their creations and break down barriers to create the next evolutionary stage in entertainment,” said Tong.

“My vision from the start has been to build bridges between the East and West, and support the resurgence of the Hong Kong entertainment industry with a globally focused outlook. Phoenix Waters Productions will therefore continue to collaborate with all studios and production companies across Hong Kong in support of that vision.”

ATV, formerly a terrestrial broadcaster and now a digital media company, will be pulling back from international production, although Tong will continue to collaborate with the company on more domestically-focused productions.