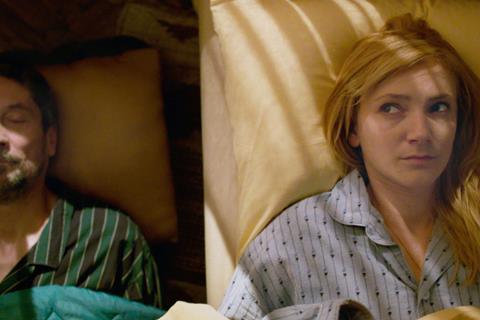 ‘On Body And Soul’

The 2018 Hungarian Film Awards were presented in Budapest this weekend, with Ildikó Enyedi’s On Body And Soul winning both best film and best director.

The awards were handed out by the Hungarian Film Academy at the Vígszínház theatre in Budapest on 11 March.

The best actor award went to Péter Rudolf for his performance in 1945, a story of guilt and reckoning for Hungarian villagers at the end of the Holocaust.

István Znamenák won best supporting actor for Citizen, and the audience award for best feature film went to Kincsem — Bet on Revenge, a period drama by Gabor Herendi about a famous Hungarian racehorse.