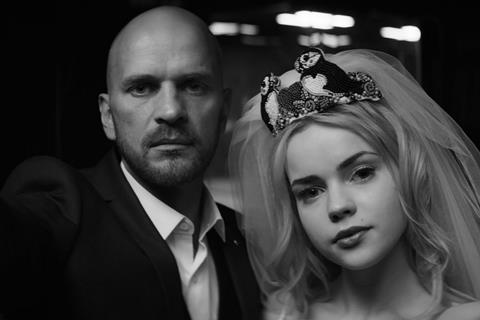 A play on social media that riffs on the classic fairy tale Snow White And The Seven Dwarfs, the Official Competition selection looks at characters from the perspective of a selfie.

“As everyone lines themselves up against the background we wonder what we are really looking at and whether our social media-oriented lives allow us to notice anything at all other than ourselves.”

O’Brien added that In The Mirror was a vibrantly cinematic films with gymnastic choreography worth of a modern-day Busby Berkeley.

“Alongside its unusual dissection of a key aspect of modern life, it’s an incredibly fun and entertaining experience which I think is just what we all need right now,” he said.