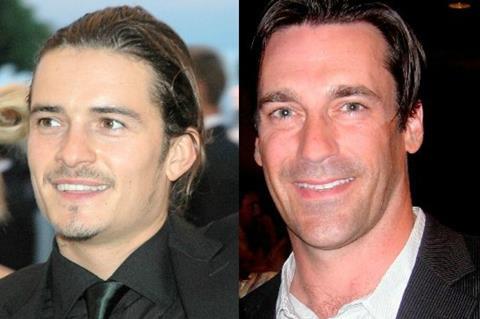 Pellington co-wrote the screenplay with Alex Ross Perry, who wrote the upcoming Disney release Christopher Robin, and produced the film with Tom Gorai, his collaborator on Arlington Road. Bleecker Street will release Nostalgia theatrically in North America on February 16.

Romans stars Bloom as a sex abuse survivor whose attacker reenters his life after he is hired to demolish the church where the abuse took place. The man realises forgiveness is his only viable course of action.

“These are two fascinating and uniquely different films,” Moring said. “Nostalgia is extremely graceful in asking us some very timely questions about love and loss. Romans has unbelievable finesse and poise while dealing with such an intimate and sensitive topic. From top to bottom, the acting in each film is just incredible.”

DDI’s Mark Padilla negotiated the deal for Nostalgia with Josh Braun from Submarine on behalf of the filmmakers.