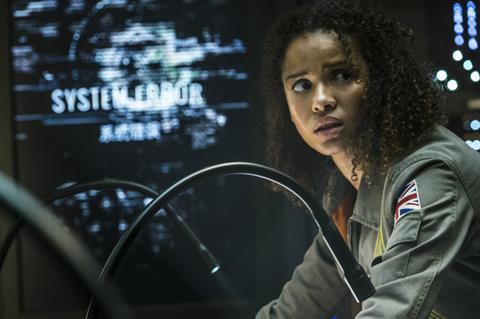 Paramount chief operating officer Andrew Gumpert has explained why the US studio sold the global distribution rights for the The Cloverfield Paradox to Netflix.

In an unorthodox move, the J.J.-Abrams produced film was released unexpectedly by the streaming giant straight after the Super Bowl in February, instead to getting a theatrical release with Paramount. The deal was worth a reported $50m.

Speaking at the UCLA Law School’s annual Entertainment Symposium on Saturday, Gumpert said: “The movie was finished, we all reviewed it together with J.J. and his team. We all decided there were things about it that made us have a pause about its commercial playability in the traditional matter.”

“There was an ability for us to be fiscally prudent and monetize,” he added. “For fans of Cloverfield, the fact is many, many more millions of people saw the movie. It’s a positive on every level.”

Speaking about the deal previously, Vicaom CEO Bob Bakish said: “This was a unique situation that we thought was the right fit for the franchise. It allowed us to take advantage of an attractive audience and really create some pretty compelling economics.”

The deals have been controversial for denying fans the chance to see the films on the big screen, and because they potentially pave the way for more studios to offload projects to SVOD platforms if they have concerns over their profitability.