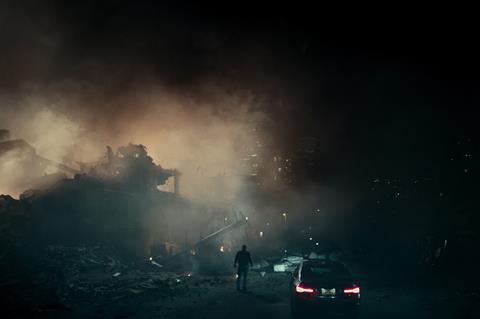 In a surprise move, Netflix have made the latest instalment of the Cloverfield series available to stream immediately.

They announced the release of The Cloverfield Paradox during a trailer for the film during last night’s Super Bowl (4 Feb).

Before the announcement, little was known about the project, though a Netflix release was rumoured.

It is directed by Julius Onah (The Girl Is In Trouble), produced by J.J. Abrams and Lindsey Weber and written by Oren Uziel.

The film is set in the near future, and centres on a group of international astronauts on a space station who are working to solve a massive energy crisis on Earth. The experimental technology aboard the station has an unexpected result, leaving the team isolated and fighting for their survival.