Parkland takes hostage drama 'Us And Them'

EXCLUSIVE: Jack Roth will star in the Joe Martin-directed feature. 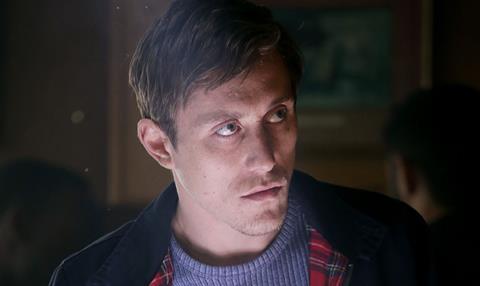 London based Parkland Pictures has taken worldwide sales rights on Joe Martin’s drama Us And Them.

The film stars Jack Roth (Brimstone) as a disenfranchised young man who plans to take the family of a wealthy banker (Tim Bentinck) hostage before forcing him to gamble with their lives.

The feature will be produced by Danielle Clarke, who previously collaborated with Martin on documentary Keep Quiet, which premiered at this year’s Tribeca Film Festival in April.