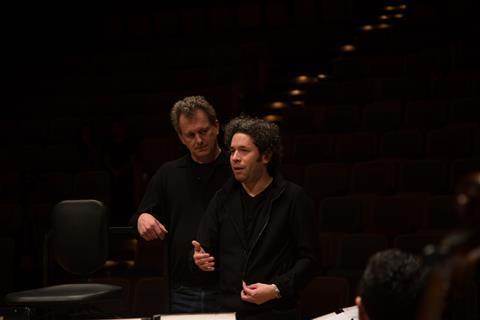 Greenwich Entertainment has acquired US rights and Cinephil will launch internationals ales at EFM on Participant’s documentary Viva Maestro.