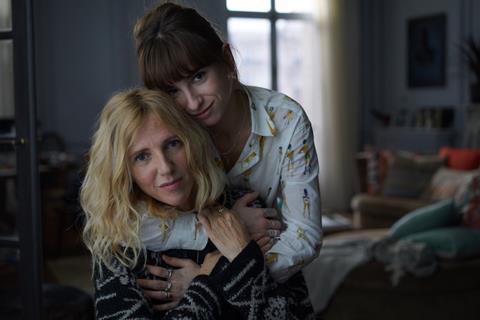 Pathé International has unveiled a raft of EFM sales, led by Matthieu Delaporte and Alexandre de La Patelliere’s The Best Is Yet To Come starring Fabrice Fabrice Luchini and Patrick Bruel as old friends making up for lost time.

Pathé Films will release all the films in France this year.