Caryn Mandabach Productions has obtained the TV rights to Kazuo Ishiguro’s novel When We Were Orphans. 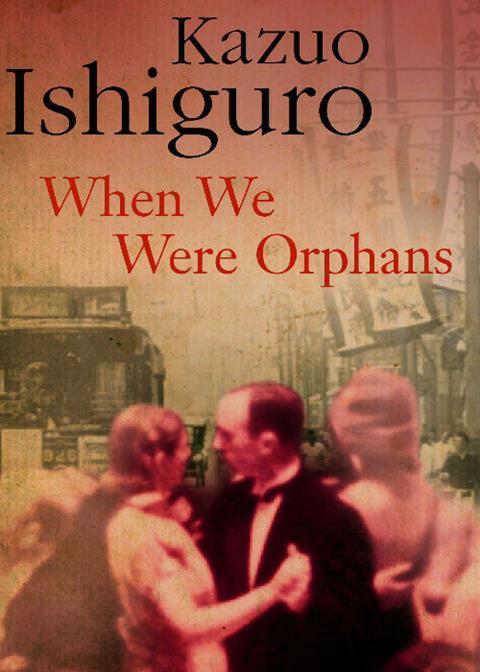 Set in 1930’s London and Shanghai, the book follows detective Christopher Banks as he attempts to solve the mystery of the disappearance of his parents in China where he was growing up.

Published in 2000, it is Nobel Prize-winner Ishiguro’s fifth novel.

He has been named as an executive producer on the project, which would be his first TV adaptation, alongside Mandabach and Jamie Glazebrook. Both work alongside Tiger Aspect on BBC2 Birmingham gangster thriller Peaky Blinders.

Ishiguro said: “TV has become such an exciting way to tell stories – so much is possible – and I can’t tell you how thrilled I am about the company that gave us Peaky Blinders developing my London /Shanghai ‘detective novel’.”

Glazebrook hailed the novel as a “personal adventure that resonates today”.

Former Booker Prize winner Ishiguro exec produced the 2010 film adaptation of Never Let Me Go, while his flagship novel The Remains of the Day was also adapted into a film starring Anthony Hopkins and Emma Thompson.

Mandabach has previously produced shows including Roseanne, That 70s Show and The Cosby Show.