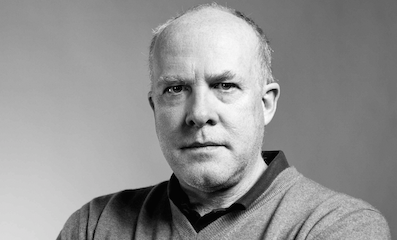 Golden Gate will focus on producing and financing two to five films a year in the $2-15m range.

Elwes and Ike Suri, who recently co-produced and co-financed the word-for-word remake of Cabin Fever directed by Travis Z, will serve as co-CEOs of Golden Gate.

“The opportunity to partner with Cassian on top-quality content and to attract the best and most capable talent to our projects was so compelling in the films we have pursued to date that Golden Gate was the next step in our relationship,” said Suri.

Elwes added: “Working with Ike and his team has been an absolute pleasure and I look forward to our continued success.”

Pelican Point Capital is an investment bank with a diverse portfolio of holdings in media and enterainment, energy and clean tech, commercial real estate, and insurance, among other areas.