Touching drama Dearest will be released on Sept 26 in China. 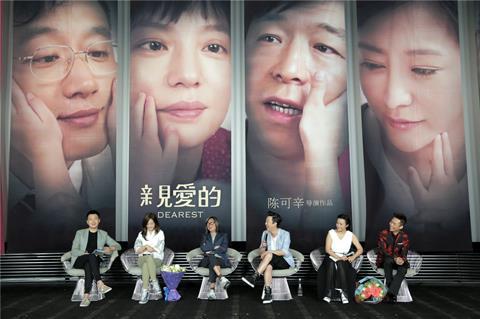 Peter Ho-Sun Chan has announced the English title of his new film in a press conference in Beijing today [June 9].

The film follows a farmwife (Zhao Wei) whose life is turned upside down when she finds out the true story of her adopted son.