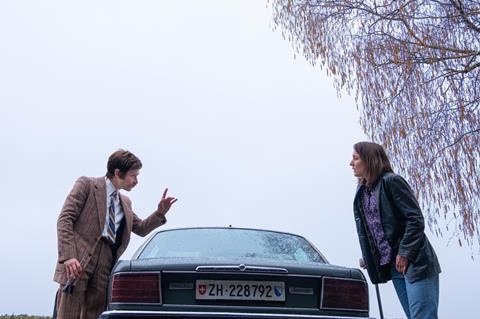 Caged Birds stars Joel Basman and Maria Leuenberger and is based on the true story of Walter Stürm, who gained fame in the 1980s as the so-called Jailbreak King. The film follows a radical lawyer fighting Switzerland’s antiquated prison system, who joins forces with Stürm.

The film played in competition at the Tallinn Black Nights Film Festival in 2020 and Leuenberger won the best actress prize.

The Playmaker Munich is the international sales arm of the ARRI Group. Its Cannes slate includes Jens Møller’s animation The Ogglies and Julian Radlmaier’s Bloodsuckers - A Marxist Vampire Comedy.