EXCLUSIVE: Paul Becker directs the story of a homeless dancer and his brother. 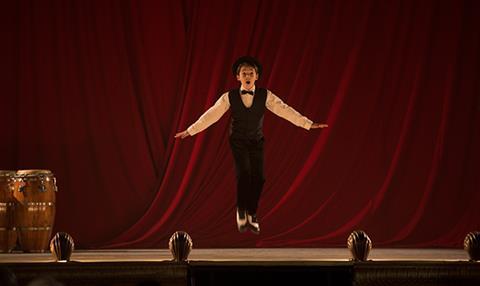 Louis Gossett Jr and newcomer Colin Critchley, Nathan Kress and Madeleine Mantock star in the story about a homeless young dancer and his brother who are taken in by an old Broadway showman when their father is arrested.

When one of the young men learns that their new guardian could lose his theatre, they enter a dance contest to save it.

PEG CEO Elias Axume launches sales in Berlin at the European Film Market (EFM) this week and brokered the rights acquisition with Samaha.