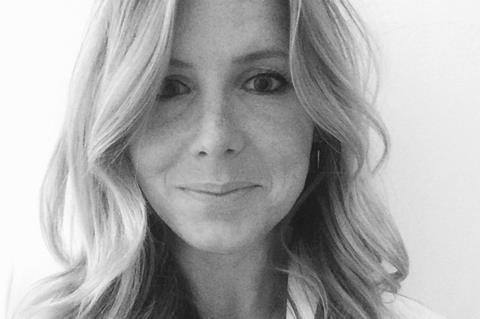 Smith, who most recently served as EVP of sales and acquisitions at Clear Horizon Entertainment, is based in France and participates in the virtual market alongside Bowen.

The sales veteran has been talking to buyers on H.P. Lovecraft’s: The Deep Ones, a horror title based on the Cthulhu writings of 20th century American genre writer Lovecraft that premiered at Sitges this year, followed by Grimmfest in Manchester.

Chad Ferrin’s film centres on a married couple who rent a beachside Airbnb and become entangled with a cult whose members worship an ancient sea god.

123 Go Films, celebrating its first anniversary after Brady launched the company at AFM 2019, plans a platform theatrical release in the second quarter of 2021.

At Clear Horizon Entertainment, Smith served as executive producer on and sold The Collected, the third instalment in the popular indie theatrical horror franchise that launched with The Collector in 2009.

Prior to Clear Horizon, she was head of sales for six years at Archstone Distribution.