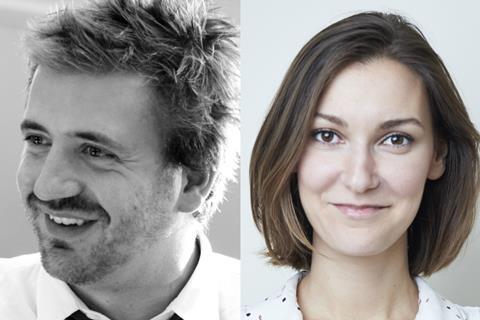 Lopez fills the position previously held by George Hamilton who has been promoted to director of international sales.

The two executives will report to managing director, sales and distribution Vanessa Saal.

He joined the company as sales assistant in 2013 and was promoted to international sales manager in 2016.

Managing director, sales and distribution Vanessa Saal said: “I’m thrilled that Charlotte has joined our team. Charlotte’s creative sensibilities, relationships, and dedication make her a perfect fit for our filmmaker focused and commercially minded slate. I’m equally delighted to formally recognize George’s outstanding and tireless work. It’s been an incredible year for Protagonist, and we look forward to another one with this new team.”