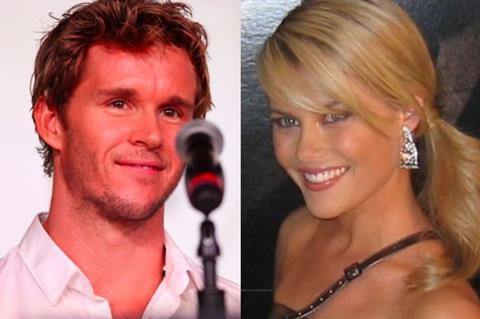 WaZabi Films co-founders Anick Poirier and Lorne Price continue to assemble a prestige slate and on the eve of Venice and Toronto have boarded sales on zombie thriller Devil Inside to star Australian talents Rachael Taylor and Ryan Kwanten.

Jonathan auf der Heide (Van Diemen’s Land, ‘Fog’ segment in The Turning) will direct, while David Ngo (Rabbit, One Eyed Girl) produces, and Bryce Menzies (Hotel Mumbai) and Clement Dunn (Ghost Hunters) are the executive producers. Oscar-winning New South Wales-based prosthetics and effects aces Odd Studio, which has worked on Mad Max: Fury Road and Alien: Covenant among many others, has also come on board.

The elevated genre title is scheduled to shoot in Tasmania in spring 2020 and centres on Eva, a frustrated vet who has suffered a miscarriage and takes a trip to the rainforest with her partner Alex in an attempt to save their relationship.

When Alex gets bitten by a stray dog, Eva suspects the viral Tasmanian Devil Facial Tumour Disease has jumped species. As the infection spreads through the local male population and turns them into raging psychopaths who kill every woman in sight, Eva must choose between saving Alex or saving the rest of humanity.

Devil Inside was developed with the assistance of Screen Australia and Screen Tasmania. Poirier and her team handle worldwide rights excluding Australia and New Zealand, where Umbrella Films will distribute.