Rai Com sells 'They Call Me Jeeg' to US, Europe 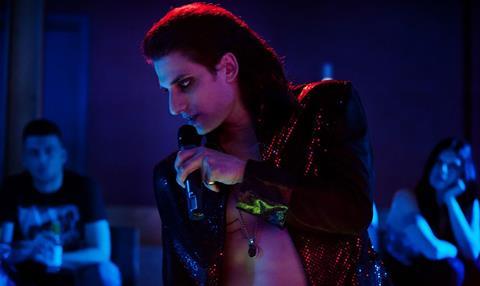 Director Mainetti’s debut feature was co-produced by Rai Cinema with Goon Films. It grossed $5.3m (€4.8m) from its local release.

Elsewhere, HBO Eastern Europe is planning to broadcast the film in 2017, while a UK deal is currently being negotiated and several US companies are vying for remake rights.