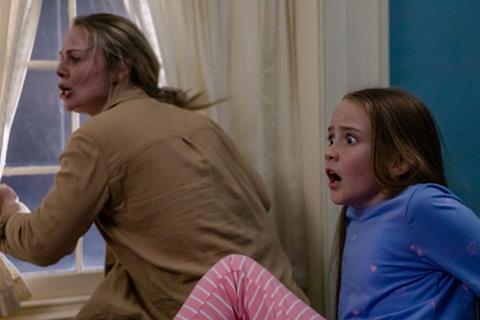 Raven Banner has boarded worldwide sales on the genre-bending thriller Motherly and will launch talks with buyers at AFM 2020 Online this week.

Craig David Wallace (Todd And The Book Of Pure Evil, Slasher) directed the film starring Lora Burke (For The Sake Of Vicious, Lifechanger) as a woman who lives in a farmhouse with her daughter and suspects something sinister is going on.

Raven Banner has also acquired worldwide rights to veteran stunt performer Kirk Caouette’s American Badger, about a hitman assigned to befriend a local call girl whom he is subsequently instructed to kill.