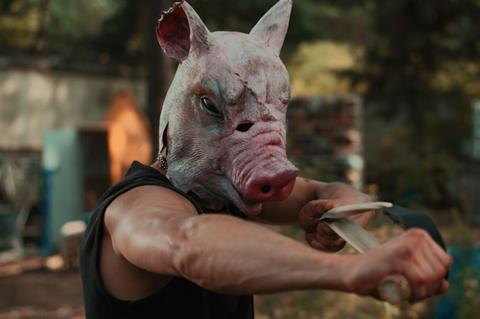 Toronto-based genre specialist Raven Banner has boarded action title Snowflake by Adolfo Kolmerer and William James and will launch worldwide sales at the EFM in Berlin next week.

Snowflake takes place in a Berlin set in the near future as gang members hunt down the murderer of their families and find themselves trapped inside a nightmarish fairytale contained within a screenplay written by a demented dentist.

En route to justice, the individuals get sucked into a vicious circle of revenge and must contend with a cast of wicked characters ranging from assassins to madmen to a blood-soaked angel.