EXCLUSIVE: Parkland sells Despite The Falling Snow to US and Canada. 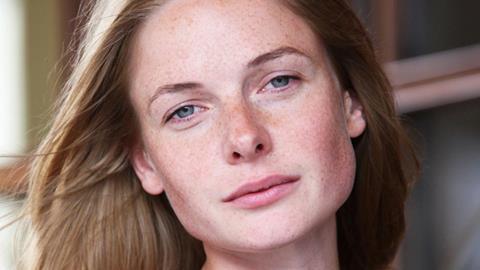 Jim Cardwell and April Russell negotiated the deal for ET Pictures with Louis Feola and John Cairns for Parkland.

Rebecca Ferguson, Charles Dance and Sam Reid star in the completed romance-thriller about a female spy who steals secrets from an idealistic politician but then falls in love with him with tragic consequences.

The film is produced by Hanan Kattan for Enlightenment Productions and written and directed by Shamim Sarif from her novel.