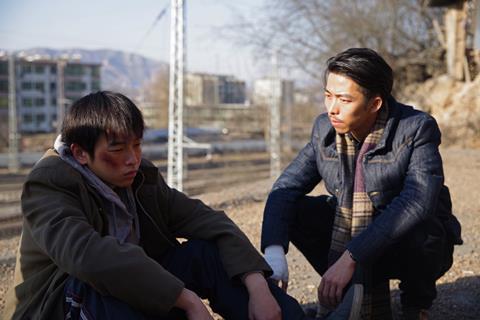 Beijing-based sales outfit Rediance has picked up international rights to Hu Bo’s An Elephant Sitting Still, which is receiving its world premiere here in Forum.

Hu Bo, who made his feature debut with the film, was tipped to become one of Chinese indie cinema’s leading lights, but took his own life last October after completing the film. The 29-year-old Beijing Film Academy graduate had also directed a couple of award-winning short films and published two novels.

Set over the course of one day, An Elephant Sitting Still follows three characters struggling with their daily lives who decide to escape to the Chinese city of Manzhouli, where they say an elephant simply sits and ignores the world.

Rediance has also picked up In Winter, directed by Zhang Dalei, whose debut feature The Summer Is Gone won three prizes including best film at the Golden Horse Awards in 2016.

His new feature, also set on the Sino-Russian border in the 1990s, follows a man trying to put his life back on track after being released from prison. Starring Liang Jingdong (Mountains May Depart) and Hai Qing (Operation Red Sea), the film is currently shooting in Khabarovsk, Russia for delivery in autumn 2018.